You are in our Global Site

1. Upstream: The price of petrochemicals directly affects the procurement cost of the dye intermediates industry

The factors affecting the fluctuation of petrochemical raw material prices are complex, involving political, economic, and other factors, which are beyond the control of enterprises. Only companies that develop and produce high-value-added products can relatively offset the pressure of rising costs.

According to the National Bureau of Statistics of China, the producer price index PPI of the oil and gas extraction industry has continued to decline since 2017 and is only 72.6 in 2020. The ex-factory prices of products in the petroleum industry continued to decline. Petroleum is an important raw material that dye intermediate producers need to purchase in the process of producing intermediates, and the decline in its price is conducive to reducing the production cost of dye intermediates.

The market for dyestuff intermediates tends to be an oligopolistic industry. The proportion of the industry affects the layout of the integrated industrial chain. The production capacity of dyes and dye intermediates has a large proportion, and the pricing power is relatively large.

Due to the great changes in production capacity in the short term, in 2018, the environmental protection policy continued to advance, and the annual average operating rate of leading enterprises in the H acid industry was extremely low. The output of H acid dropped sharply, the market supply was tight, and product prices began to rise. 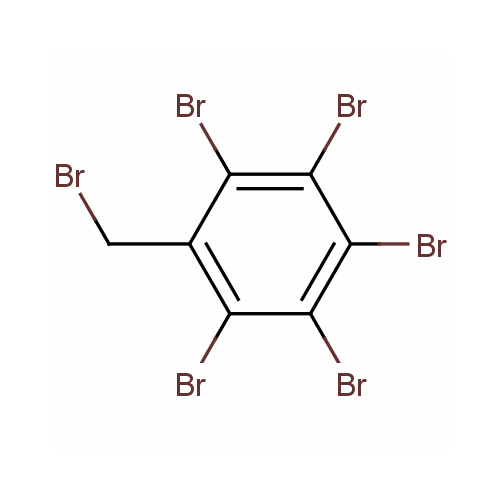 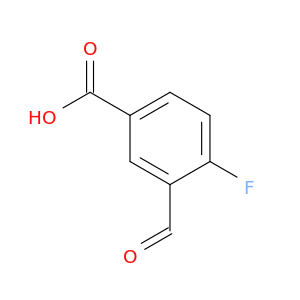 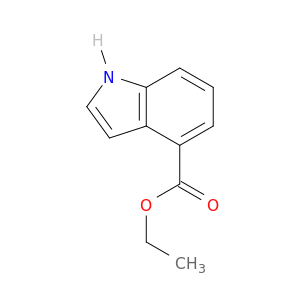