You are in our Global Site

For example, in the production of 4-Nitroaniline is initially nitrated and reduced to obtain Aniline, followed by acetylation and hydrolysis and others. 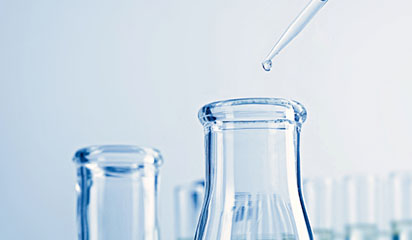 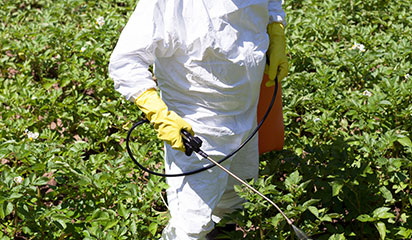 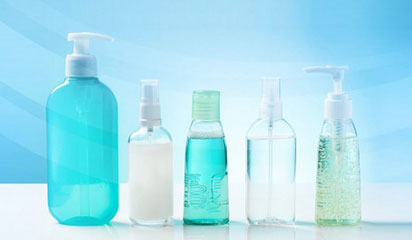 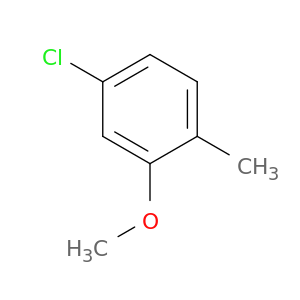 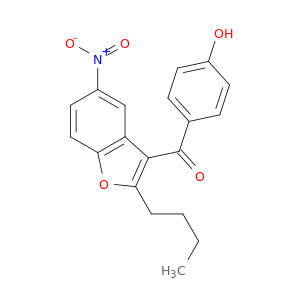 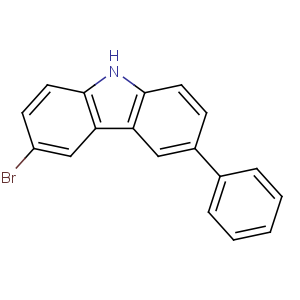